Send Message To Us

Pressure transducers can come in a number of shapes and sizes, but the majority of transducers have a cylinder-shaped center which houses the diaphragm and the measurement pressure chamber, a pressure port at one end which is typically a threaded, bolted, barbed fitted, or open, and on the other end a location for signal transmission.

Low Cost Compact Pressure Transmitter
Pressure transmitters with compact, rugged, and stainless-steel body that are designed to integrate with a variety of industrial and OEM applications.

PC Board Mountable Pressure Transducers
Designed to mount on an electrical PC board and be integrated into other products, PC board mountable pressure transducers are generally compact and economical.

General Purpose Transducers
General purpose pressure transducers are the most common since they are designed to fit the broadest set of applications.

Flush Diaphragm Pressure Transducers
With flush diaphragm pressure transducers, the diaphragm is flush to the process. This eliminates a cavity above the diaphragm that could collect fluid matter from the process. In certain applications, this may be very undesirable. Those applications include monitoring the pressure of foods or liquids that have very high viscosity.

Capacitance pressure transducers are widespread in part because of their wide rangeability, from high vacuums in the micron range to 10,000 psig (70 MPa). Differential pressures as low as 0.01 inches of water can readily be measured. And, compared with strain gage transducers, they do not drift much. Better designs are available that are accurate to within 0.1% of reading or 0.01% of full scale. A typical temperature effect is 0.25% of full scale per 1000¡ F.

Capacitance-type sensors are often used as secondary standards, especially in low-differential and low-absolute pressure applications. They also are quite responsive, because the distance the diaphragm must physically travel is only a few microns. Newer capacitance pressure transducers are more resistant to corrosion and are less sensitive to stray capacitance and vibration effects that used to cause “reading jitters” in older designs.

Stainless steel is the most common diaphragm material used, but for corrosive service, high-nickel steel alloys, such as Inconel or Hastelloy, give better performance. Tantalum also is used for highly corrosive, high temperature applications. As a special case, silver diaphragms can be used to measure the pressure of chlorine, fluorine, and other halogens in their elemental state.

The mechanical nature of the linkages connecting the wiper arm to the Bourdon tube, bellows, or diaphragm element introduces unavoidable errors into this type of measurement. Temperature effects cause additional errors because of the differences in thermal expansion coefficients of the metallic components of the system. Errors also will develop due to mechanical wear of the components and of the contacts.

Potentiometric transducers can be made extremely small and installed in very tight quarters, such as inside the housing of a 4.5-in. dial pressure gauge. They also provide a strong output that can be read without additional amplification. This permits them to be used in low power applications. They are also inexpensive. Potentiometric transducers can detect pressures between 5 and 10,000 psig (35 KPa to 70 MPa). Their accuracy is between 0.5% and 1% of full scale, not including drift and the effects of temperature.

Resonant Wire Pressure Transducers
The resonant-wire pressure transducer was introduced in the late 1970s. In this design, a wire is gripped by a static member at one end, and by the sensing diaphragm at the other. An oscillator circuit causes the wire to oscillate at its resonant frequency. A change in process pressure changes the wire tension, which in turn changes the resonant frequency of the wire. A digital counter circuit detects the shift. Because this change in frequency can be detected quite precisely, this type of transducer can be used for low differential pressure applications as well as to detect absolute and gauge pressures.

The most significant advantage of the resonant wire pressure transducer is that it generates an inherently digital signal, and therefore can be sent directly to a stable crystal clock in a microprocessor. Limitations include sensitivity to temperature variation, a nonlinear output signal, and some sensitivity to shock and vibration. These limitations typically are minimized by using a microprocessor to compensate for nonlinearities as well as ambient and process temperature variations.

Welcome to visit us at SENSOR+TEST 2019

Your email address will not be published. Required fields are marked * 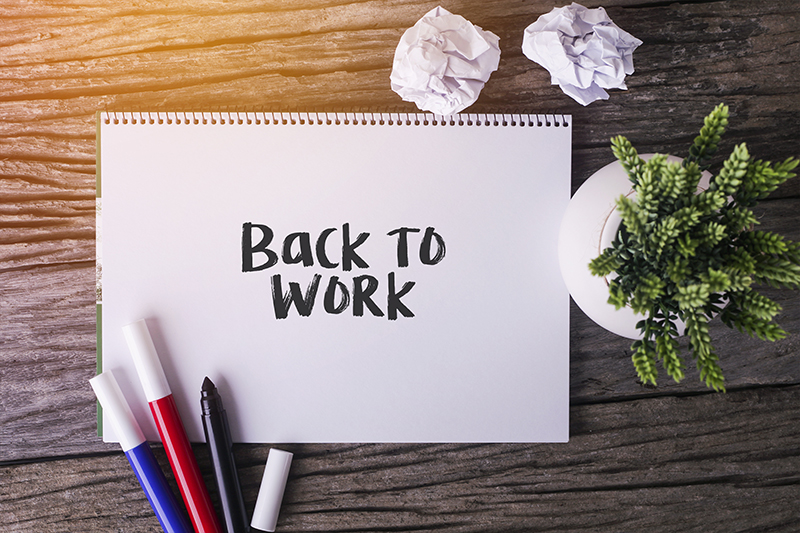 Back to work with serious precautions 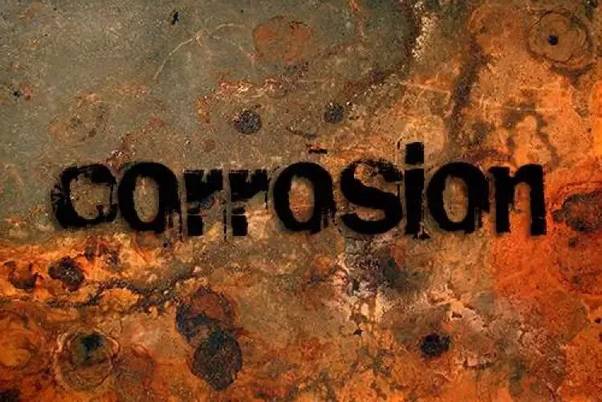 How to Protect Against Corrosion